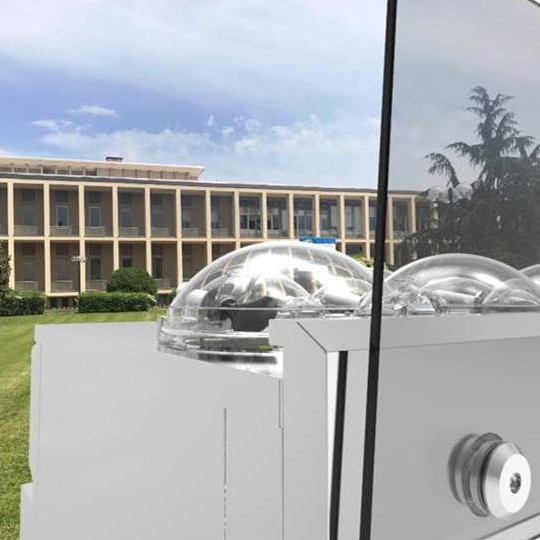 The gelato produced with GX machines does not fear bacteria: the confirmation comes from the Catholic University of Piacenza.

The safety and quality of the gelato produced with the GX machine has been confirmed by the testing of the Food Science and Technology Department of the Catholic University of Piacenza.

Through a specific, scientific experimentation, the Department has investigated the microbiological risks associated with the production process of the artisan gelato prepared with these machines, demonstrating that the temperature conditions and cycles characterizing the production process of the GX series limit the microbial growth and also induce the deactivation of eventual contaminating cells.